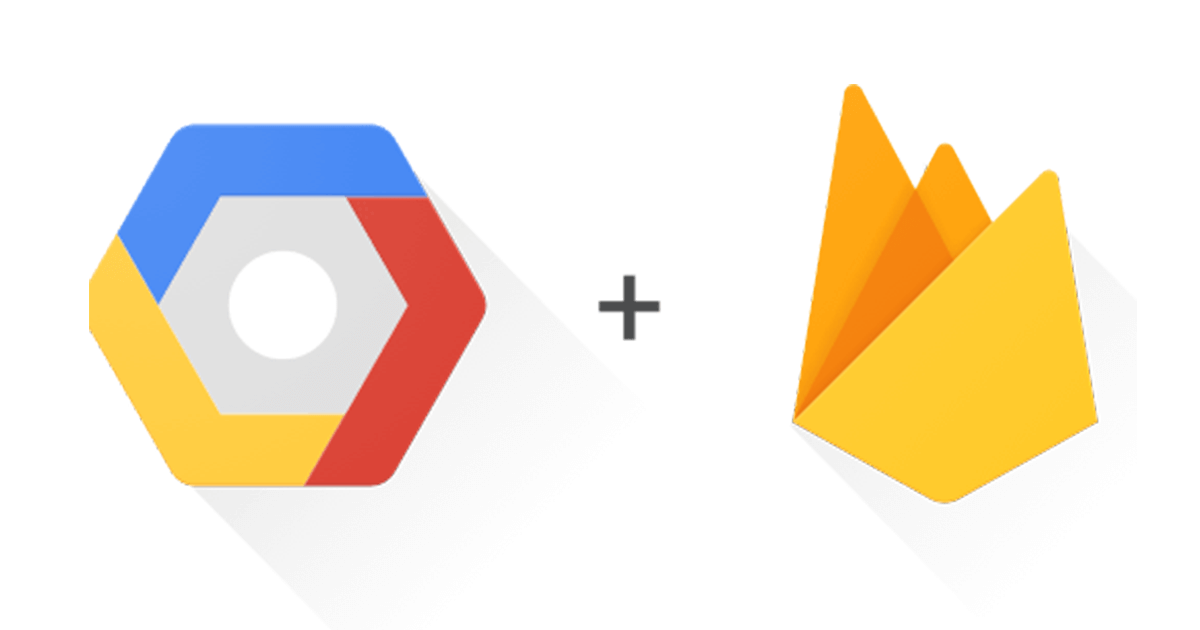 GDG Sessions #25 is organized by Google Developer Group Lisboa and will be hosted at EDIT.WORK

Note: The talk will be given in English.

If your app has millions of users, you need a backend infrastructure to support its growth. Do you want to build that infrastructure? Of course not! Your time is better spent focusing on the app. In this talk, we’ll take a look at the code for a mobile app that works like a “universal translator”. It uses Firebase and Google Cloud services and APIs. And we’ll do it “serverless” without having to manage servers or infrastructure. A live demo of the app will be done with audience participation – bring a phone or laptop!

Doug is a veteran engineer, experienced public speaker, and developer advocate at Google with the Firebase team. He developed web apps before the web had “apps”, and developed for Android since the very first Android device was on the market. In the SF bay area, he’s bootstrapped the efforts of several startups. Outside of work, Doug follows professional ice hockey and enjoys craft beer.
SOCIAL LINKS:
https://twitter.com/CodingDoug